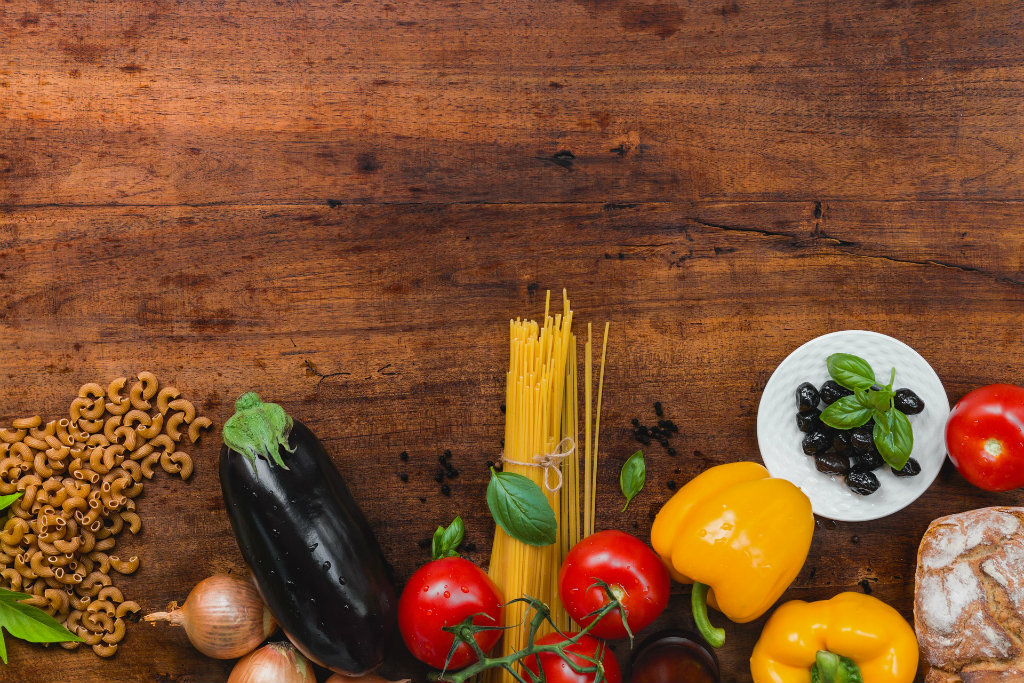 As one of my dear friends and colleagues Jonathan Treasure says, the same substances can be food, medicine, or poison depending on amounts. This is a very important point that I try to make with my clients (and family and friends!). Just because something is “natural” doesn’t mean there aren’t potentially life-threatening consequences in large amounts. Take alcohol as an easy example. It is a natural substance which in small quantities can be medicinal and in larger quantities becomes toxic (if you’ve never had a hangover, just watch the nature programs that show elephants and monkeys getting drunk on fermenting fruits). At high enough doses, alcohol becomes a poison that can kill you by causing total nervous system depression thereby shutting off vital communication that keeps the heart beating and the lungs breathing. As I mentioned in a previous post, what I find fascinating is when normally bright and intelligent people say to me “well it’s natural and I was feeling better so I thought I’d take twice the dose to feel twice as good”… yeah… Hemlock is natural too…

It is important to understand that the vast majority of the medications we take were derived from the natural world, at least at the beginning. Aspirin is derived originally from the bark of the white willow which is high in salicylic acid. Scientists started to create this acid in the laboratory cheaply and now it’s available over the counter as aspirin. One of the problems is that salicylic acid causes internal bleeding both by damaging the gastric and gut mucosa (which you can’t feel until the damage is severe) and by inhibiting platelet formation which is essential for proper clotting. And yes, even that 81mg “baby aspirin” causes these problems. There are ways to protect the mucosa from these detrimental effects, one of which is to pre and post medicate with l-glutamine powder or capsules.

Interestingly, there are common foods that are high in salicylic acid. Those with greater than 1 milligram per 100 grams (or about 3.5 ounces) include: green peppers, olives, mushrooms, tomatoes, radishes, apricots, blueberries, blackberries, cantaloupe, dates, raisins, guava, almonds, and peanuts. Spices that also contain greater than 1 mg per 100g are: cumin, curry, dill, garam masala, oregano, hot paprika, rosemary, thyme, turmeric, and mustard. This is when your spice cabinet becomes your medicine cabinet! The salicylic acid content is in large part the reason why these foods and spices are anti-inflammatory. However, eaten alone, they can aggravate gastric symptoms in susceptible people.

So this is another good reason to combine foods when creating meals. When consumed with foods that contain l-glutamine (a common amino acid) and foods that provide good sources of minerals, salicylic acid is easier for the body to handle because of the healing effects of the l-glutamine and buffering effect of minerals. Good food sources for l-glutamine include eggs, pork, dairy products, wheat germ, and oats. Good sources of magnesium (which is the active ingredient in most antacids by the way) are barley, buckwheat, oats, almonds, Brazil nuts, cashews, black beans, white beans, and navy beans.