What You Should Know About Sleep Apnea 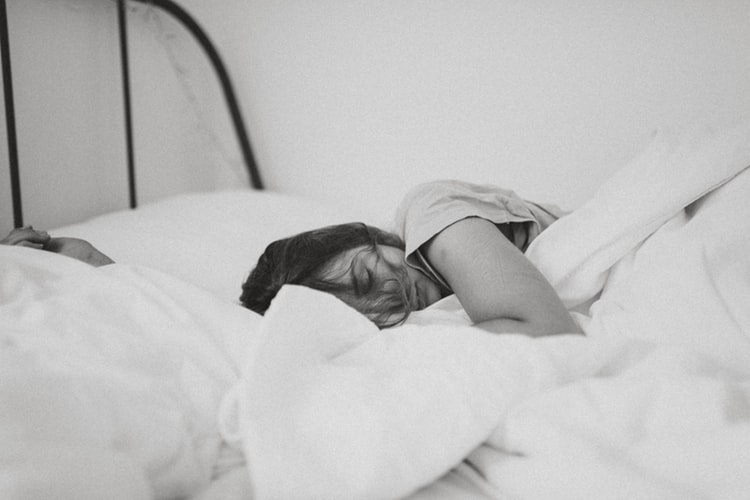 Sleep apnea is a potentially serious sleep disorder in which breathing repeatedly stops and starts. If you snore loudly and feel tired even after a full night’s sleep, you may have sleep apnea.

The Mayo Clinic lists the following as signs and symptoms of sleep apnea:

Factors that increase the risk for sleep apnea:

Excess weight. Obesity greatly increases the risk of sleep apnea. Fat deposits around your upper airway and can obstruct breathing.

Neck circumference. People with thicker necks may have narrower airways.

Being male. Men are two to three times more likely to have sleep apnea than women.

Smoking. Smokers are three times more likely to have sleep apnea than are people who have never smoked.

Nasal congestion. If you have difficulty breathing through your nose, you are more likely to develop sleep apnea.